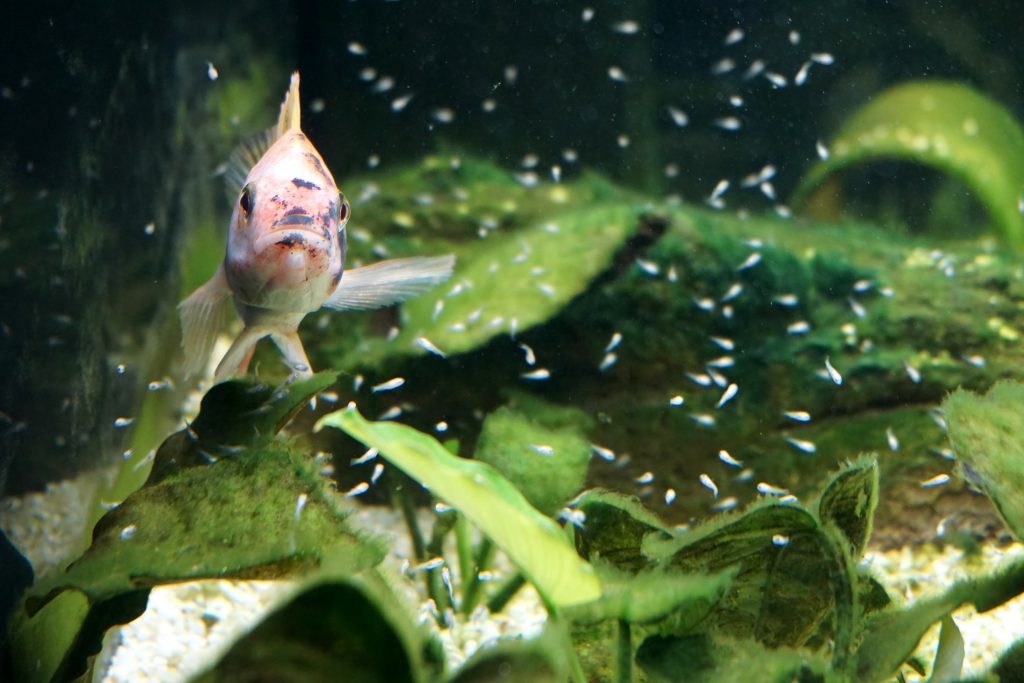 Is organic Tilapia the solution for the bad reputation in the UK?

Tilapia is a huge market in the seafood industry and rightfully so, for the consumer it is high in protein and omega-6 proteins, for the producer it is a very tolerable genus that can be grown in a range of environments with a quick growth rate. Something that often plagues the Tilapia market however is that especially in America and some parts of Europe is it has a bad reputation. Through innovation and technology however this can be the start of a turnaround for the future Tilapia.

The bad reputation stems from the Tilapia industry exploding in recent years and the gene therapy that is involved, using the chemical 17-alpha Methyltestosterone (MT), which the negative effects on fish, humans and the environment is still debated to this day.  The only downside to growing tilapia is in poly-gender systems (where both male and females co-inhabit), where the final yield is incredibly inconsistent due to the competition of males. Males are more desirable due to their faster growth rate, so being able to produce a mono-gender, all male system, will be beneficial for the turnaround time and for a more consistent yield.

There are however an increasing number of producers who are able to produce organic and all male Tilapia at the same time. This is becoming more and more important in todays climate, where everyone is increasingly concerned about their food, where it comes from and what is in it. Surveys conducted over multiple years find that over 50% of people in the UK look for the word “organic” when they are shopping. This means that being able to have the word “organic” on your product is likely to increase interest.

The other consequence of being able to label your food as organic is it starts to turn away from the bad reputation to a better one where people are more inclined to either switch to eating Tilapia more or try it if they haven’t yet.

The way in which the producers can use the “organic” label on their product and still produce all male Tilapia is through the use of YY Supermales. One of the places that this has been produced and implemented many times is at the Centre for Sustainable Aquatic Research at Swansea University in collaboration with Fishgen. The process is as follows:

Tilapia fry are treated with estrogen to feminise them, this way males (with XY chromosomes) develop as females. The XY females are mated to normal XY males which results in one quarter of the progeny being YY males or “supermales”. These YY supermales are then mated with normal XX females and 99% of the resulting offspring are XY males.

What Does this Mean?

Since the Tilapia are 2 generations from the fish that were treated with the estrogen, it fulfils the requirements for organic food and allows these fish to be labelled as such. This is very important in being able to change the stigma that certain regions around the world have about Tilapia, if the mind of America and Europe are changed then the doors to mass economies will swing wide open. Studies show that food labelled with the word “organic” are looked upon more favourably in terms of nutrition, safety and trust when compared to the same product without the organic label.

With the organic label, not only will the product be looked upon by the consumer with a lot more favour than other products, but it can also be marketed at a higher value. This is something that producers should be considering as we move into the future. The global food attitude is changing, and with it so must the industry, with more and more people shouting out for a sustainable and healthy alternative, Tilapia can be the answer.