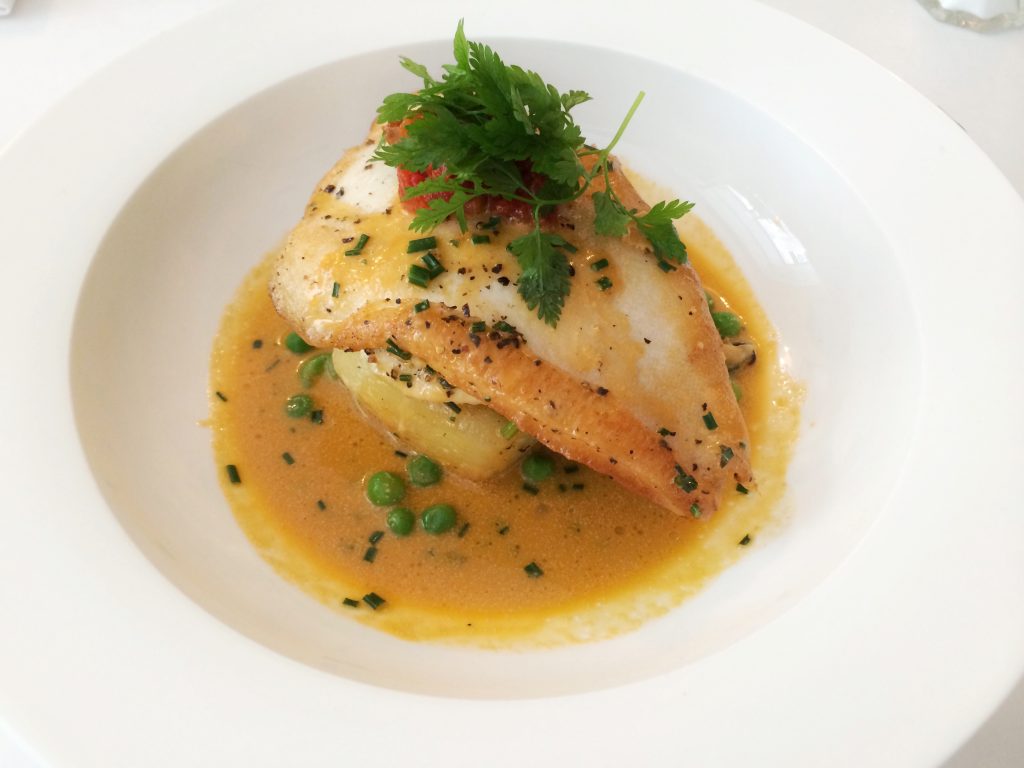 Why the occasional off-flavors in our Tilapia, and how to avoid it

Perhaps one of the biggest problems that tilapia has faced in order to enter the markets and to gain general acceptance of the common customer, is the occasional bad taste that may have. It is well known that a large part of the population that is reluctant to eat fish, avoids consumption due to the “fishy flavor” that some species present, and although tilapia is not one of the fish with that characteristic, it is not uncommon to find byproducts that have flavors that, although tenuous, are little accepted, such as the taste of mud, soil, grass, oil, gasoil or mold. In certain sectors of the population of the United States, for example, we have been able to find out that tilapia has ceased to be consumed by a bad experience with the taste of its meat.

These bad tastes of earth, mud and mold are mainly caused by two natural agents, geosamine and 2-methylisoborneol (2-MIB). Both agents are organic compounds resulting from the metabolism of certain bacteria present in the culture medium such as Anabaena circinalis (Kütz), Lyngbya cryptovaginata, Oscillatoria sp., Phormidium sp., and Pseudanabaena sp. (Smith et al., 2008). These microorganisms occur in high concentrations when the organic loads in the water are high, mainly due to the accumulation of food and feces in the bottoms of the ponds. Poor oxygenation and little water exchange also help its proliferation. These components, enter the fish through the gills by breathing, and accumulate in the fatty tissue contained in the muscle of the fish. Geosmin and 2-MIB in water have a human detection threshold of 0.015 and 0.035 μg / Kg respectively; However, the levels of detection of these compounds by people in fish meat are influenced by the lipid content of fish, among several other factors (Howgate, 2004). That is, the higher the fat content of the fish, the higher will be the detection of the off-flavors. It is for this reason that in fish with higher fat content, such as catfish and carp, the levels of “bad taste” can be even higher.

Many actions can be taken to avoid this problem, which is usually the cause of great losses for producers because the tilapia with unwanted flavors is punished in the final price. The most common process is the one called purging, which basically consists in maintaining the fish stocks before harvest in clean water with good oxygenation and in recirculation, for a few days. The purge period can go from 5 days in warm waters (between 30 °-35 ° C) to 10-15 days in tempered waters <25 ° C. This process implies a considerable increase in the cost of production, since the fish that is not being fed beyond a minimum maintenance ration, tends to lose weight, and also the sosts of energy needed to maintain the facilities is not small. When the purge process cannot be carried out, since not all producers have the facilities to do so, other techniques can be used. The least complex to perform is the exhaustive control of the physical-chemical conditions of the ponds during the breeding process, for this it is important to maintain an optimal control over the feed avoiding the over-feeding of the animals, keeping the water clean, well oxygenated and with suitable new water replacements. In some cases, the proliferation of the microalgae responsible for the formation of geosamines and 2-MIB can be avoided by the addition of lime or salt, removing the phosphorus compounds and adding iron, chlorine or potassium permanganate. All these in situ techniques, are partially successful, since at the minimum favorable condition, the microalgae return to colonize the pond very quickly. When the operations already described were unsuccessful, there is no alternative but to treat processed fish meat, masking the bad taste through the use of different preservation processes such as salting, drying, frying, smoking, heating by microwave, marinade and fermentation. There are even acidification techniques, Pahila and Yap (2013) described that the use of organic acids, such as citric or acetic acids, help to reduce significantly the content of geosamine and 2-MIB in tilapia meat.

As we have described, the problem of off-flavors in tilapia is a subject that should not be taken lightly and should be solved efficiently to prevent the monster of the bad reputation of our fish from continuing to feed and grow, closing doors that had cost so much to open.