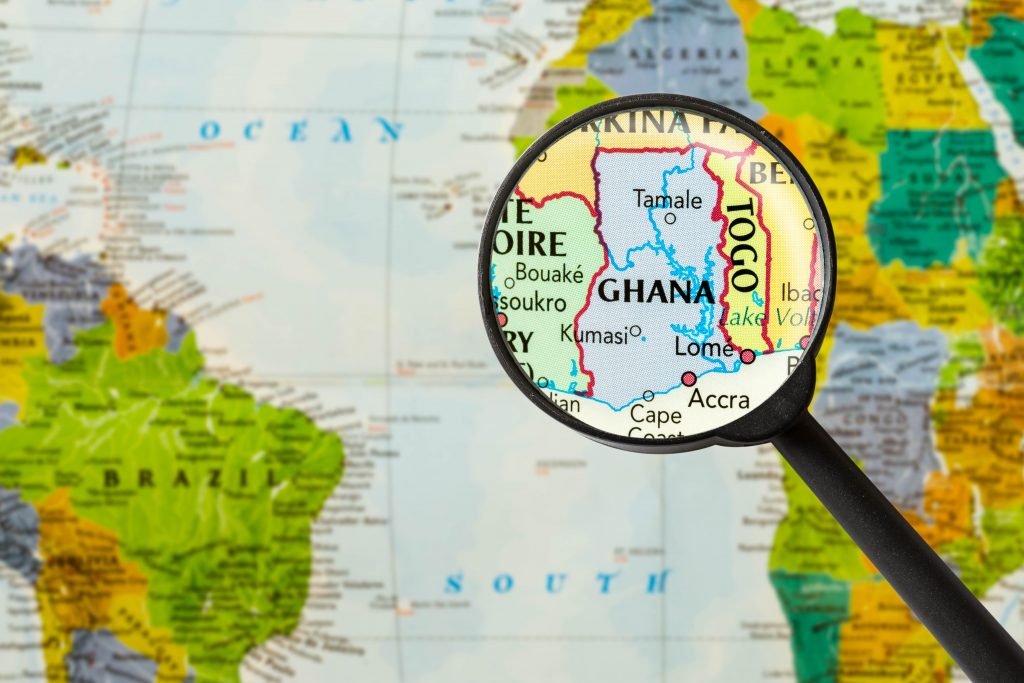 Over the last decades, Ghana has tremendously increased its aquaculture production, especially in tilapia production, resulting in better incomes for the industry and more protein intake for the population, according to the international food policy research institute (IFPRI). This recent improvement was yielded thanks to many factors among which we list, an upgraded local Akosomobo strain made in 2005, new government policy that encourages aquaculture initiatives, use of better technology and equipment, and the supply of better quality feeds. However, tilapia production in Ghana is still facing some important drawbacks (e.g. fish diseases, poor management, poor water quality), losing over 100 tonnes of cage-farmed fish in recent months. Consequently, a new project was set in Accra in order to improve tilapia quality and production.

The project TiSeed (Acceleration aquaculture development in Ghana through sustainable Nile tilapia seed production and dissemination) will be undertaken by international and local institutes, led by IFPRI with finance and support from the CSIR-WRI, KIT Royal Tropical Institute in the Netherlands, and WorldFish.  It will focus on the improvements of tilapia seed and involve other complementary expertise such as food safety, sociology, and economics in order to promote profitable and consistent production of tilapia. The project also aims to create a much better quality tilapia fish that is more productive, safe and with more survivability by reducing mortality by 50% for small scale cages and pond farmers and improve the productivity by increasing it 20% for cage and 15% for pond. These expectations will be met by the end of the project which will take 3 years starting from last February 2019.

According to what has been stated above, we believe that this project will considerably increase tilapia quality and production in Ghana which eventually makes an important contribution for this country’s economy as well as to the nearby growing countries that are attempting to improve their aquaculture production concerning tilapia Fish.