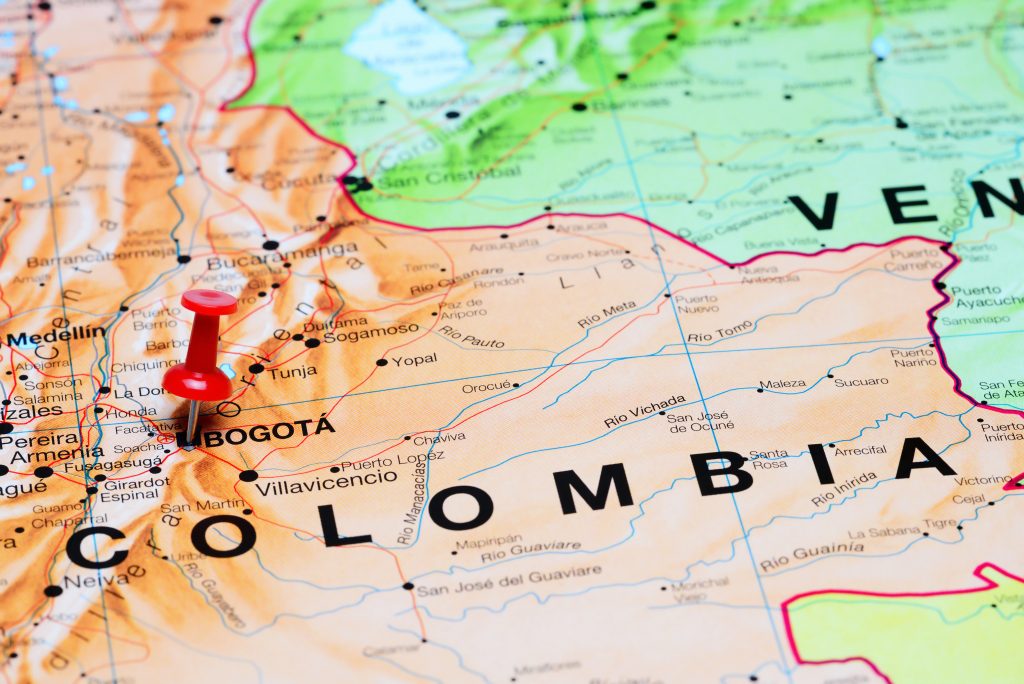 Making a bit of history, tilapia was introduced to Colombian territory in 1956 from Brazil (originally from Jamaica) and then reintroduced in the 1960s with strains from the United States. Thanks to the great variety of climates and ideal environments for its exploitation, tilapia was becoming increasingly popular among fish farmers to be today the most produced fish in the country, ahead of rainbow trout.

Tilapia has acquired such importance in Colombia, that has become the main growth factor of national aquaculture, growing more than 9% annually. Without going any further, between 2017 and 2018 the exports of Tilapia increased from 41 million to 55 million dollars, and in 2018 the formal production capacity of tilapia of the country increased by 4200 tons, it is estimated that the volume of informal production grew in a similar way. Last year Colombia was positioned as the largest exporter of tilapia to the United States with a total sale of around 55 million dollars, displacing Honduras, and is currently the second largest producer of this fish in South America behind Brazil, with an average volume close to 85 thousand tons per year. The main destination markets for Colombian tilapia are the United States, Canada, the United Kingdom and Germany. However, thanks to the constant impulse of the activity, ProColombia, the national exporting entity, targets the European markets (Belgium, Spain France), Asia (Hong Kong, South Korea), South America (Peru, Chile) and some exotic markets like South Africa and Singapore. In fact, in 2018 the first export of Colombian tilapia to Iceland was carried out, through Costco Great Britain. According to experts, the projected exports for the Colombian aquaculture sector would exceed 80 million dollars in this 2019.

The production nerve center is located in the Betania dam, in the department of Huila, where more than 46% of the total volume is produced. In the same department are also the 5 largest producers in the country, who concentrate 80% of tilapia exports in their different presentations. Each company has focused on a specific entry point in the United States, this is how this strategy facilitates healthy competition for the different market niches, unlocking its products in Miami, Los Angeles and New York, from where they are subsequently distributed as long and wide of the country. Additionally, in the same region of Huila are three of the only five processing plants with the needed certifications and export capacity in the country, in fact, this is currently the only constraint that separates Colombian tilapia from the rest of the world, because if they had more processing plants enabled to export, sales levels abroad would grow immensely.

Thanks to the proximity to the American market, the main export product is the fresh black tilapia fillet, which also represents “the great advantage” with respect to its competitors who must send their frozen products. Production costs are relatively low due to the most commonly used farming techniques (floating rafts and ponds on land) and the price of concentrated feed produced locally. The cost per kilo of whole fish is around 1.5 USD, and the fillet can reach a total cost of 2.35 USD / Kg. In a smaller quantity, fresh red tilapia is also commercialized mainly in the markets of Central and South America (Mexico, Panama, Peru, Ecuador) with a cost of production that would be around 1.45USD / kg in its eviscerated presentation in pan size (1lb).

One of the most important advantages of the tilapia industry in Colombia over other aquaculture-fishing activities is that it has governmental and private entities that support the development of the same, being that it employs more than 10,000 people directly and thousands of others in related activities. For example, so far this year, three different trainings have already been carried out for the country’s tilapia producers in health and biosafety, new technologies and regulations, as well as ProColombia brought with it a contingent of the country’s most important importers. Seafood Expo Global in Brussels, held last May in search of new potential buyers for tilapia and Colombian trout. Undoubtedly, the government of the country looks with great eyes on the future of the national aquaculture, always driven by the tilapia at the top.