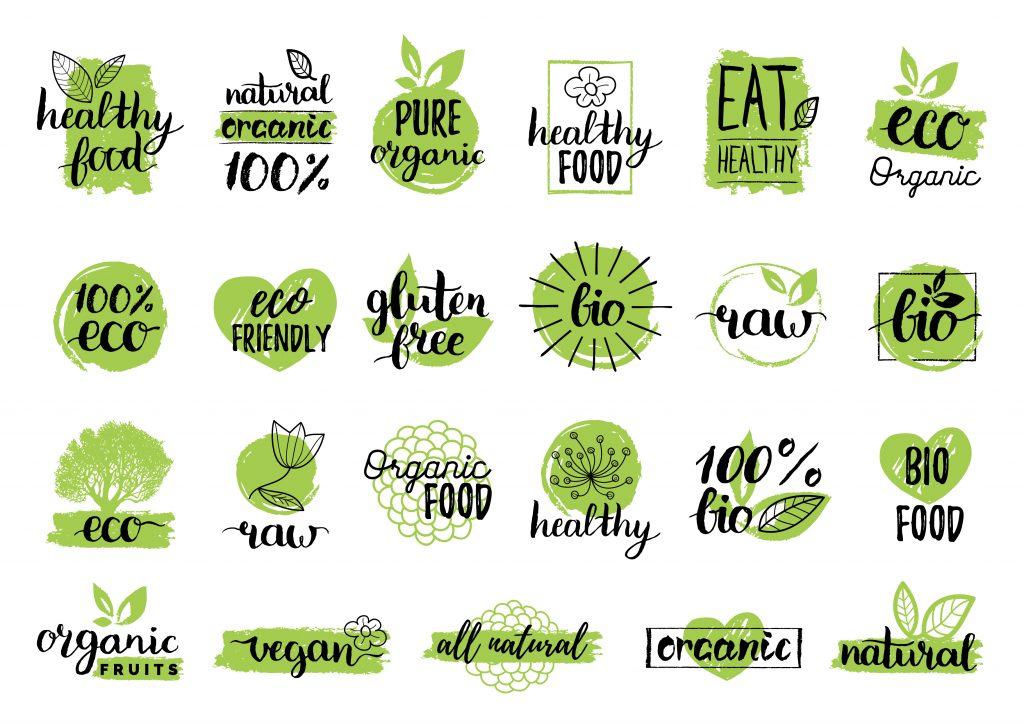 Whenever we talk about organic products we immediately think of a good that is much healthier, that its consumption will give us more benefits than a normal product and that by acquiring them we are helping the environment. Back in 2007, Rangan U. revealed in his market research work, that consumers have great expectation about the organic fish they buy. The survey went even further, stating that 91% of the participants thought that their organic fish should be produced without generating any pollution, and that they should have no dangerous products such as mercury or polychlorinated biphenyls (PCB), and therefore, the production environment and the fish had to be constantly monitored. Although the organic market represents only 0.3% of world aquaculture production, in recent decades the demand for organic products has been increasing, especially in the markets of developed countries, being the United States, United Kingdom, Germany , France and Switzerland the biggest consumers. In 2017, over 97 billion dollars were commercialized in organic foods, mostly from agriculture, with the USA being the largest participant in demand with 47% (www.statista.com). Within aquaculture species, salmon, shrimp, Asian catfish, trout, oyster and tilapia are the most produced goods, with returns of over 300 million dollars (Prein et al., 2012). While it is true that the production costs of organic are higher, so is the profit. To achieve, for example, an organic tilapia fillet the cost is around US $ 1.8/kg, which means up to 50% higher than the costs for non-organic tilapia (US$ 1.1/kg), but the sales price is 100% higher. In the website www.alibaba.com the price of the normal tilapia fillet is around US$ 2/kg, while the organic tilapia fillet can reach US$ 8/kg. At retail level in the United States, the price of non-organic tilapia is around US$ 15/kg, while the organic one easily reaches US$ 25/kg.

In order to produce an organic tilapia it is necessary to comply with certain production standards, starting with the pre-existence of the fish in the producing country, since it is not possible to introduce a species as new and catalog it as organic. The entire production cycle must be done in closed systems using certified seeds, the use of wild or modified chemistry/ genetically seeds is out of regulation. The farm and its surroundings areas cannot damage the natural environments, either by modification of the landscape or by contamination, and for the preparation of the ponds, in case of being earth ponds culture, it is necessary to use organic fertilizers. Polycultures, which are able to create a symbiosis between different species and increase the yield of production per unit area are very well considered, such as tilapia-shrimp, since, as low density is a basic rule for organic aquaculture, space must be optimized. Feeding must be controlled avoiding losses due to over feeding and optimizing consumption. The feed is required to come from the organic industry, and made with certified raw materials, free from GMOs. Treatments against diseases cannot be carried out with prohibited chemicals and the use of antibiotics is restricted to specific situations and respecting the pre-harvest period. The vast majority of aeration equipment is not allowed, with some exceptions. The processing is also subject to certain rules, for example, the entire production line must have traceability and only organic and biodegradable cleaning products can be used in the facilities (Charo-Karisa et al., 2008, Prein et al., 2012).

Tilapia being one of the most consumed fish worldwide with almost 6 billion tons produced in 2017 (FAO, 2019) and with large producers such as China controlling supply and demand, targeting specialized markets such as organic would be a very good idea for countries with smaller productions. According to Charo-Karisa et al. (2008), most of the countries with the greatest potential for organic tilapia production are those that are in development, and the great advantage they have, is that their entire industry is growing, and every small improvement, both at the farm or as a market level, can have a great impact on production.