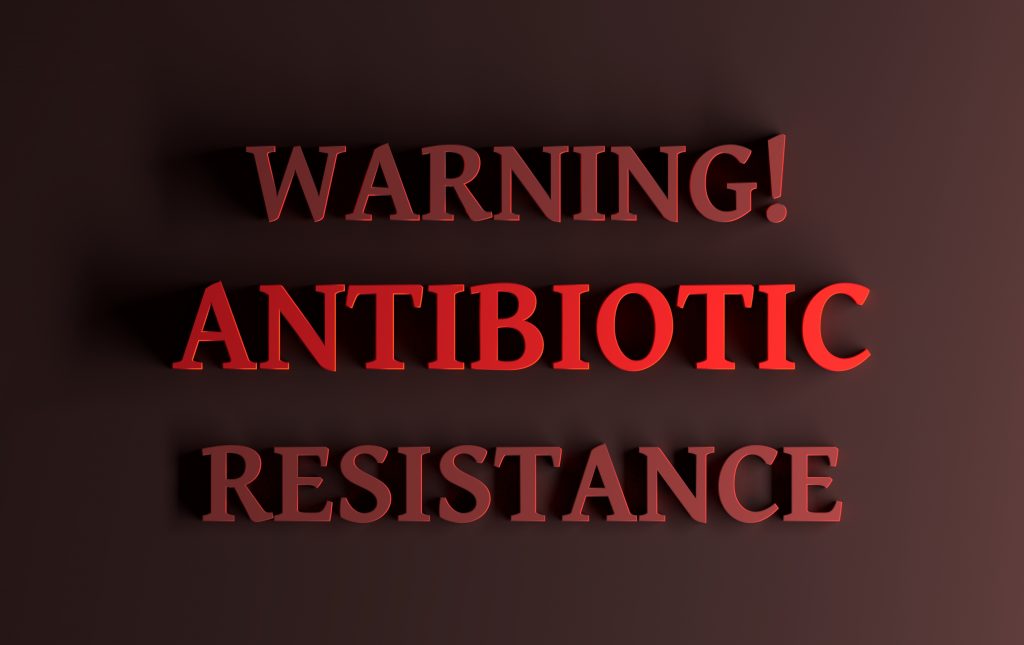 Tilapia Ahead of the Game: Antimicrobial Resistance

The use of antibiotics in aquaculture is a very common concept, there are various diseases and ailments that come with the intensive farming of fish and so producers need a way to keep their fish healthy. The problems that come with this is that the use of antibiotics is not largely reported leaving quite a lack of information. The World Health Organisation (WHO), who regulate the safety standards and processes of food production have just recently strengthened their stance on the use of antibiotics in aquaculture fish due to fears it is inducing anti-microbial resistance (AMR) in the humans that consume it. This however benefits the Tilapia industry who’s had this ‘ban’ in place for years.

The problem and WHO’s New Stance

A recent review into the types of antibiotics used in the Chinese market show that around 20 different antibiotics have been found to be used, 12 of which are not authorised for use in the country. This exacerbates the problem of AMR because not only should their use be heavily monitored and restricted to reduce the risk of AMR in the fish, if not humans too, but it makes it impossible to know what people are developing resistance to. As if that wasn’t bad enough the study also examined the antibiotics themselves finding that only 8 of the 20 antibiotics being used were within 10% of the strength that was indicated on the product.

WHO have voted to initiate a ban that will start by the end of 2020, stating any antibiotics that appear on their list of critically important antimicrobials cannot be used in the farming of Salmonids and crustaceans. They aim to follow the practices that the Tilapia industry already holds in place. Certified (by WHO) Tilapia industry producers follow requirements that prohibit the prophylactic and growth promotion use of drugs and antibiotics in farming and some schemes go even further to ensure that qualified veterinary professionals are on hand to help administer the antibiotics when required.

Why this benefits the Tilapia industry

So what? Why does is matter that other industries in aquaculture are now only just catching on to the way Tilapia does it. Well firstly it shows that Tilapia is leading the way in the methodologies and safe practices that they put into place. This is a vital step in establishing a good image of the industry all the way along the chain from the consumers to the buyers. We have covered in other articles how important it is to create and associative link with the consumers and your product, this is a crucial step that the industry has taken years before others.

Studies also show that those industries who adapt and change quicker with the changing times are more likely to succeed and stay in business and at the forefront of the market. It also proves that the Tilapia industry is here to stay, because it had to transition through this scheme other major industries did not, and that it will lead the way. I’m sure these changes won’t have major effects on the Salmonid and crustacean industries, much as it didn’t Tilapia, but it does place a bigger stress on them where the Tilapia industry can focus on producing good, quality products that are well within the required WHO limits and marketing them effectively.

There are potential problems with this facing the Salmonid industry in particular, and that is the problem of sea lice. This is a parasite and disease precursor that has plagued the Salmon industry for decades and yet has many solutions, non-of which are 100% successful, the mandatory reduction in antibiotics will likely see the industry turn to other more rudimentary methods which previously have shown disastrous results. One example of looks at Marine Harvest, a Norwegian company, and one of their farms in Scotland. In 2016 they used machines named “thermolicer’s” to rid their fish of lice and in the process accidentally killed just under 100,000 fish in the space of a week.

This is something the Tilapia industry has shown that it will not fall privy to and that it has a strong resolution for leading the other aquaculture-based industries into the future. By 2050 it is predicted that most of the fish we consume on this planet will be from aquaculture and it can be certain that as it is now, the Tilapia industry can aim to lead the way in all aspects of aquaculture.