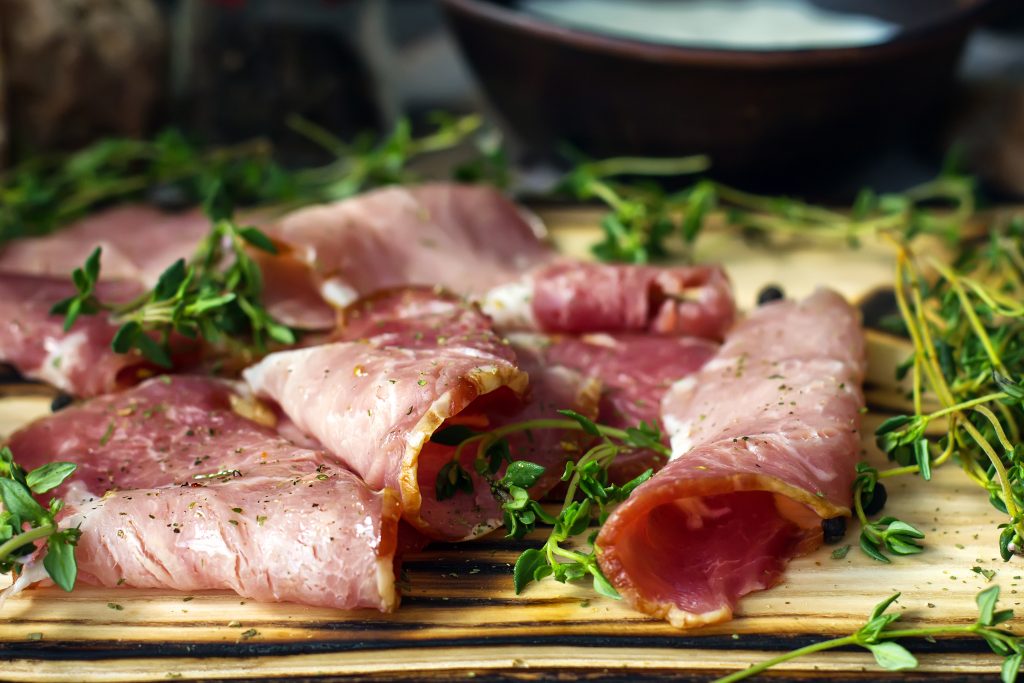 The ugly myth about Tilapia being worse than bacon

When it comes to farmed fish, tilapia seems to be the most misunderstood and hated by many.

Tilapia started having a bad reputation that was spread at a fast pace and it was even considered “the fish that chefs love to hate”. Is this true and are we being reasonable with this fast-growing fish?

First things first. How did this start?

Let’s travel to 2008, where Floyd H. Chilton, professor of physiology and pharmacology at Wake Forest University, and his team concluded that tilapia is not a good choice for those who eat fish to control inflammatory diseases such as heart disease, and “the inflammatory potential of hamburger and pork bacon is lower than the average serving of farmed tilapia.”

Take note that inflammation is the response of our body to toxins or other harmful substances and it can occur in the arteries.

The major dispute about tilapia being worse than bacon came from the high polyunsaturated omega-6 fatty acids levels, relative to omega-3 fatty acids, with a 2-to-1 ration.

It is known that omega-6 fatty acids are healthy fat, once they’re important to brain/growth development and decrease the “bad cholesterol”. However, a high ratio of omega-6 to omega-3 may increase inflammation in the body.

In the case of tilapia, each serving has less than 0.5 grams of omega-6 fatty acids, which makes it unrealistic to conclude that tilapia is unhealthier than bacon. Furthermore, bacon doesn’t have a high rate of omega-6 fatty acids, either. The amount of saturated fat, sodium and calories is what makes bacon unhealthy for our consumption.

Consuming tilapia is far more beneficial than bacon or hamburgers, due to its mercury-free, protein, low calorie, low fat and low carb levels. These come together with important nutrients such as phosphorus, niacin, vitamin B12, selenium and magnesium.

Back then in 2008, several websites began to claim that scientists concluded that eating bacon and hamburgers was healthier than eating tilapia. Most of them spread through social media and were later described as potentially fake. And after the alarming conclusions of tilapia being worse than bacon, studies from Harvard Medical School confirmed in that same year that tilapia is a good choice and replacing it by bacon or hamburgers is absolutely not recommended.

It’s important to always remember that having a fish farm brings several responsibilities to ensure if the fish is being properly treated. We’re talking about disease control, chemical use, animal density and so on. Either with tilapia or any other fish species (or even land animals), if the farm is not properly and carefully managed, the results won’t be good – it’s that simple.

In our World, the oceans are being intensively depleted and overfished. Half of the population depends on fish to eat and tilapia is an exceptional candidate to be easily farmed. Like any other type of farming, tilapia aquaculture can – and must – be done well.

Rumors are something too easy to be spread, especially nowadays in the online world.

When searching for real evidence, it’s not difficult to conclude that proclaiming tilapia as the wrong choice compared to bacon, is absurd.

You can definitely be confident in consuming tilapia and enjoy it. Feel free to check our article about The benefits of Tilapia and learn how many ways this fish can improve your health.

Just be moderated with your bacon consumption. 🙂