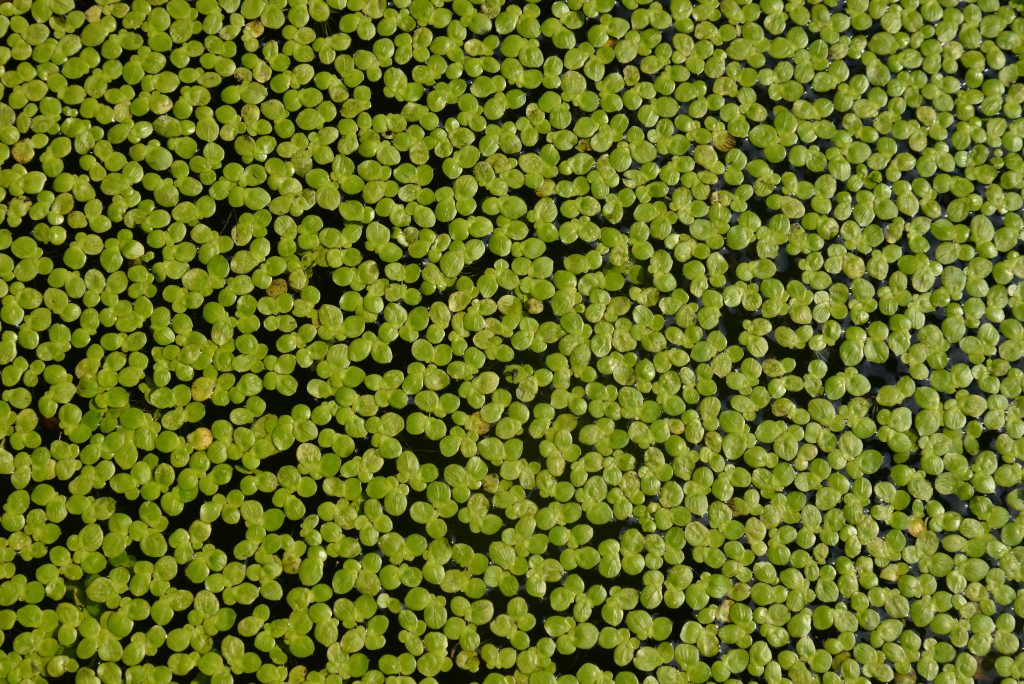 The aquaculture industry and especially that of Tilapia is incredibly lucrative, everyone is constantly looking for ways to minimise the expenses and maximise the profits. One of the easiest and most effective ways that you can implement immediately is by supplementing out some of your fishmeal! While this is becoming more and more common there are still some who prefer to use 100% fishmeal as the only source of protein that their fish receive. Not only is this unsustainable but it is also incredibly expensive but being in the Tilapia industry you have a distinct advantage over other industries for 1 simple reason: Tilapia are omnivorous. This article is going to cover the issues of fishmeal, upcoming alternatives and the protein source of the future.

Fishmeal has been the standard way of incorporating the required amount of protein that fish need to grow in aquaculture for decades. While up until now it has been fine, it is time for the industry to realise that the substitutes are getting better and better each year and that fishmeal is more and more un-sustainable. This due to three main reasons: 1) on average, using fishmeal and fish oil, two wild fish are killed for the production of one farmed fish. The maths does all the talking here, this is obviously an un-sustainable practice. 2) it is made from fish that is deemed unusable for human consumption (thus lacking in nutritional value) or from fish that are specifically caught, again coming back to the unsustainable factor. 3) Fishmeal is expensive, in the last 20 years alone it has seen a 110% increase in price, at its worst seeing a 542% disparity. The price is only estimated to increase based on its demand and as it will become increasingly difficult to source in the coming years.

However, with the recent advances in research and technology there are 3 alternatives to talk about. Firstly, advanced Soybean protein products look promising and soybean has definitely been in use for a long time! It has easily been genetically modified to have increased omega -3 fatty acids and its digestibility for fish has also seen recent improvements over the years.

Next is algae, being at the bottom of the food chain it seems to be the obvious natural replacement for fish. Spirulina for example has been shown to be a great source of omega-3 and omega-6 fatty acids and it can be grown incredibly quickly. When fishmeal has been supplemented with this algal protein it has only seen enhanced growth rates, as such it can only be worth adding this into the mix.

Lastly, is insect protein. Not the first thought that comes to mind but with more and more of the world turning to insects as a source of protein there’s no reason why the aquaculture industry cannot follow suit. It’s not rare for fish to feed on at least marine-based insects as part of their natural diet and so far it has shown that up to 30% fishmeal replacement shows to be effective.

As just mentioned, those of you in the industry know soybean protein replacement, you know it works, you know how much cheaper it is compared to fishmeal, and you know supplementing it into your fish’s diets dramatically reduces costs. The product that can knock soybean from its throne however is duckweed. There are and have been thousands of duckweed-based feed experiments that have shown very positive things about it as a protein substitute. Firstly though, lets compare it to soybean and see why this is the case. In Silver Carp and Grass Carp, an experiment was conducted where they fed them either a soybean-based protein supplement or a duckweed-based protein supplement. What they found was that in almost every area, duckweed outperformed, including in percentage weight gain, specific growth rate and feed conversion rate.

More than this duckweed is highly effective and in lots of trials is being grown on purely wastewater to show how easy it is to grow. If duckweed was grown in tandem with an aquaculture site, the decrease in costs and space would be dramatic, this shall be covered later. When managed properly you can produce 30 tons per hectare per year of duckweed that contains 43% protein, 5% lipids and that is very digestible for fish. Supplementing diet with even part duckweed sourced protein has shown a 10% increase in yield on all fronts with select species groups, this can be done with unmodified duckweed that is grown on wastewater. Blue Tilapia has been shown to be an incredibly successful species in this regard, many experiments so far have shown that with a significant supplementation of duckweed-based protein that Blue Tilapia show no change in growth.

Coming back to the point of aquaponics is not something to be glossed over. This greatly reduces cost for the producer in all manner of ways. Duckweed not only can be used as a protein substitute with great effectiveness as proven above, but it is also an invaluable aquaculture and aquaponics plant. Duckweed, as other plants, acts as a natural filter and it grows fast, really fast, this means that there is the possibility for a lot of filtration to happen. This leads to lower costs in effluent disposal and less or converted area needed for the actual aquaculture system which leads to less costs again and can remove nitrogen as a limiting factor from your system. Then there is of course no need to mention it can be used to supplement easily up to 40% of your feed, with the only side effects of increasing yield and lowering costs.

While it is true that yes, at the moment it is not feasible to supplement 100% of your fishmeal with plant or algal based protein, there are certainly huge benefits. And the industry will catch up, it is trying to catch up to make it more affordable, more profitable and more sustainable for everyone. There seems only to be benefits by supplementing at least 30% of your fishmeal protein with an alternative plant, algae or insect-based protein supplement. If you manage to tie in aquaponics, then not only do you cut costs from feed but if you have extra left over, then you have extra income.