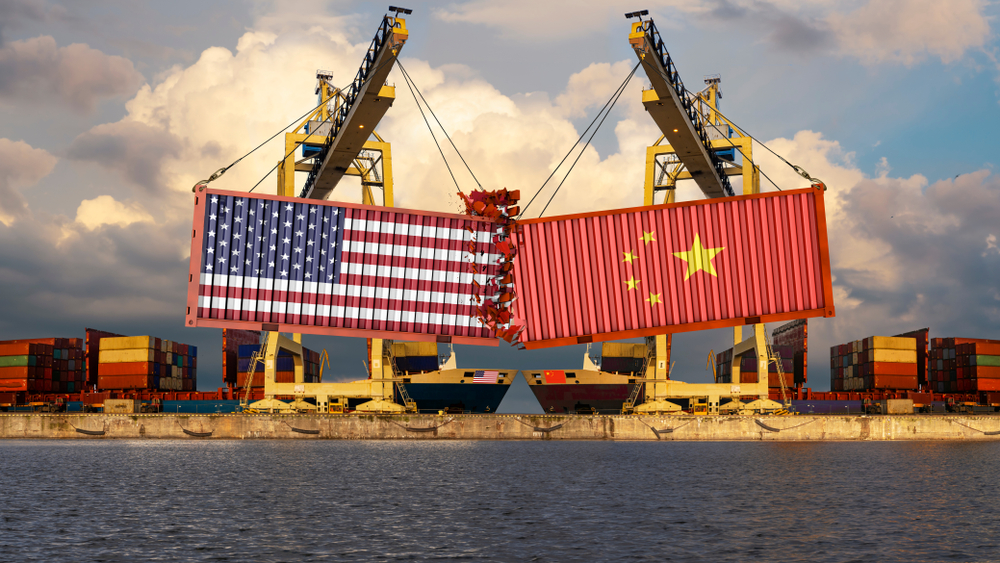 The battlefield began to settle a few months ago, when the US government threatened to impose a 10% tax on importations from China. Irremediably, these fees would eventually reach the products of the aquaculture industry and tilapia, like many other seafood, would be one of the goods affected by these new impositions. As early precautionary measures to face possible future circumstances, processing plants in China began to produce larger quantities of tilapia, and purchases from American importers increased markedly to get stocked up on large quantities and store, preparing for what could happen. In May, the threat was finally met and the new taxes on Chinese imports that, were no longer of 10% but of 25%, became effective; this was how the first battle of this commercial war between the two powers begun.

Undoubtedly, the new world scenario has been modified and following up next, we will mention the main milestones: