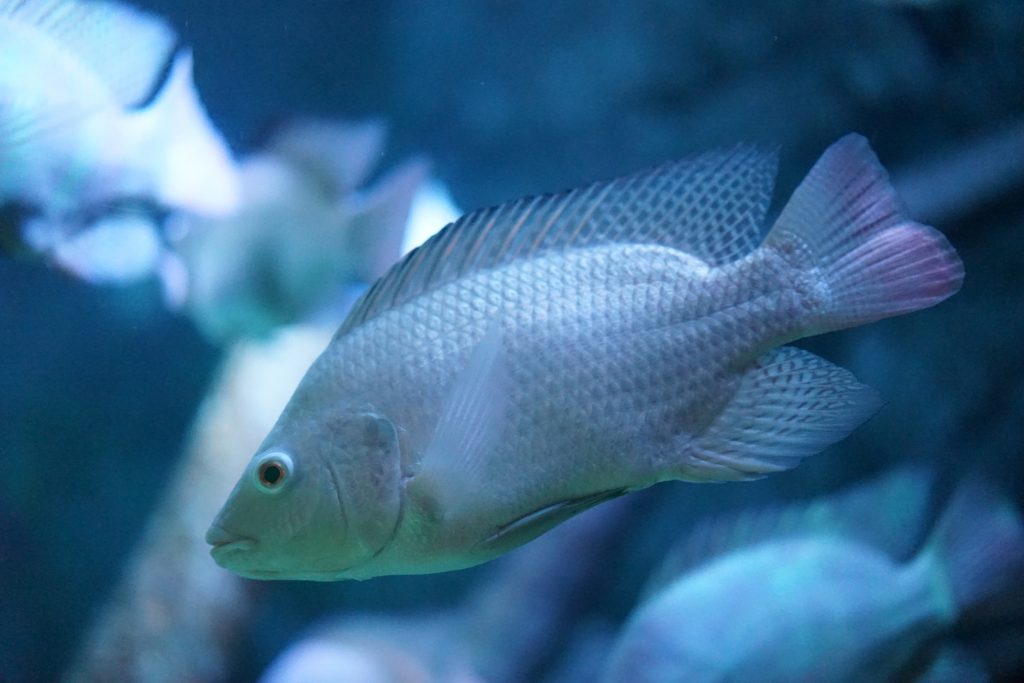 Tilapia is one of the most cultivated fish species in aquaculture worldwide. According to the FAO in 2016, it reports that Nile tilapia represented 8% of the total aquaculture production of aquaculture with 4,200 thousand tons.

This production can be affected by numerous factors ranging from environmental to crop care. Diseases in fish culture, especially in crops of high densities, also represent a factor of importance in the production, and growth in the fish leading to death if it occurs in abundance. In tilapia there are diseases caused by viruses, bacteria or parasites.

The parasites are animals that live inside or on another organism ( animal ), obtaining food and protection. Animals formed by a single cell are known as protozoa. These protozoa are microscopic and can cause serious damage to fish. Various parasites in fish can make pathological changes such as: abnormal color in fish, excessive mucus production, inflammation and hemorrhages.

Trichodinasis is very common to tilapia, a disease caused by Trichodina. A parasite that can cause the tilapia swim with sudden movements and their fins have an opaque color and once in the gills is observed pale. The best way to treat tilapia with Trichodinasis is to separate them from healthy ones and give them malachite green or copper sulphate.

The parasite called Oodinium is the one in charge of tilapia of the velvet disease. Oodiniasis in fish appears as a velvety layer on the skin and gill tissues. This disease can be treated with methylene blue or Tripaflavine.

The tilapias that present Pleistofloris usually have a superficial swimming because they have difficulty breathing. This disease causes tilapia to lose weight due to lack of appetite. The recommendation for fish with this disease is to remove them from the ponds to avoid infecting the healthy.

It is known that tilapia may be more susceptible to parasitic and bacterial diseases when there is an increase in heat in the water. Also extreme weather events (sudden flood) can increase the susceptibility of tilapia to diseases.

A good management in tilapia cultures can reduce the presence of foreign organisms in tilapia and in this way obtain better yields and quality fish.