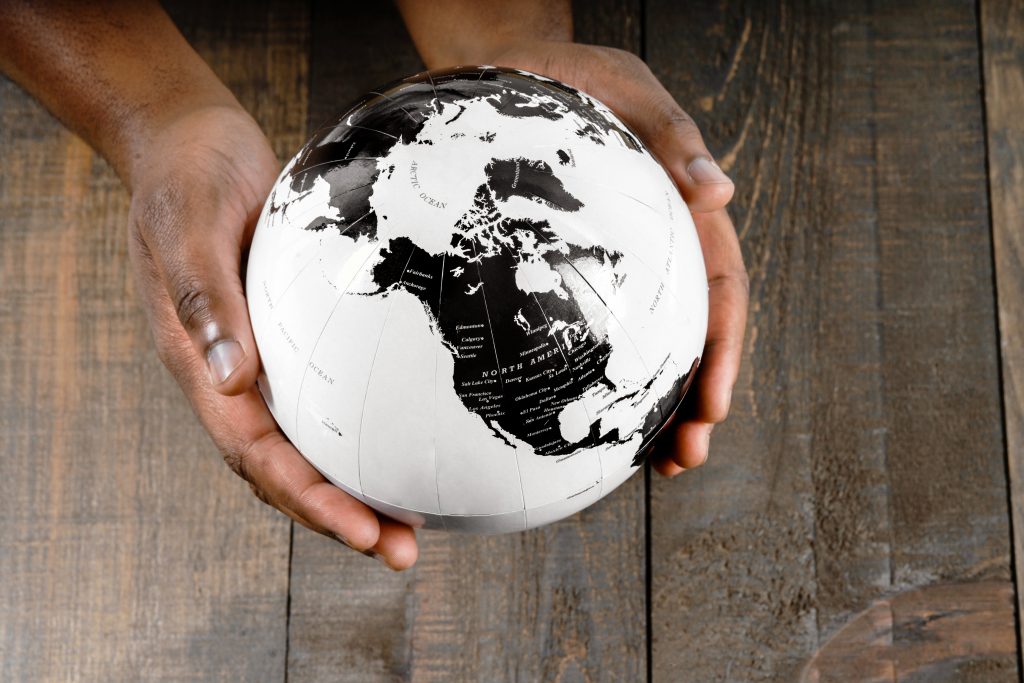 Challenges of the emerging producing countries in South America (1)

With the exception of China and perhaps India, that have a population large enough to consume all the food produced, countries must import and export essential products to supply both their markets and international markets. Corn, wheat, fruits, meat and fish are the main actors in the fragile global balance of food offer and demand. In this stage, aquaculture was the activity called to supply the growing and sustained demand for animal protein for the coming decades, and thanks to this, many countries with emerging economies have seen a great opportunity to grow hand in hand with a production that should be, by obligation, sustainable.

Here is where the challenges begin, since nowadays the final consumer has full access to information on how the good that is about to be acquired has been produced, and, in addition, has an increasingly accentuated tendency to choose those products with greater transparency all the way from the farm to the table.

Friendly with the environment or with low environmental impact, without traces of GMO, without traces of antibiotics or carcinogenic components and with a high level of animal welfare in the entire process, are some of the demands of the world. This forces producer countries to face the challenges that the global industry proposes to them, and to change their ways of working by creating, changing or adapting their laws; looking for alternatives for their raw materials and supplies; building or strengthening infrastructure; renewing and modernizing its breeding, production and slaughter plants; acquiring, adapting or creating support technology to optimize processes; improving the genetics of their animals in research centers; increasing the supply of their vocational and technical training institutions; among many other aspects. All these changes, are not made overnight, and obviously are not volunteers (although they should be). It is a rule that production and demand for it move much faster than the necessary changes that must be implemented so that this production is sustainable, and that is why many countries reach their roof much earlier than imagined.

Regulation is the first challenge for emerging producers, since it can be, without a doubt, the main architect of a successful and lasting production, or the cause of the stagnation of activity. It is very important that, when creating laws, legislators, in addition to being advised by a multidisciplinary technical team, see aquaculture as an independent economic activity very different from any other. Commonly we can find with the aquaculture being typified or being closely related to the agricultural industry or zootechnics, this makes it legislated and wrongly controlled.

It is here, where aquaculture production begins to face complex scenarios of regulations from different areas, which cross each other, hindering the growth of activity, and regulations that instead of encouraging local production, favor imports of cheaper products, discouraging producers. A clear example of this situation is in Colombia, where Tilapia breeding is controlled by different and very varied national, regional and local entities; to this is added, the existence until recently of decrees that protected the existing monopolies of seed and eggs when considering, both tilapia and trout, invasive species and prevented the entry of new genetic material.

In Costa Rica, for example, due to the rigidity of the regulations small and medium producers see the road to legalizing their facilities complex, and discouragement is greater when they lack laws that protect local production. The picture can be even more complicated, in countries like Argentina, where federal governments allow each province to draw up its own rules, which can be interpreted in different ways by the officials on duty in each delegation. In the same way, the prevailing disinformation about aquaculture in these countries makes environmentalist currents create campaigns against the activity constantly.

In contrast to the above, there is Chile, whose Undersecretariat of Fisheries and Aquaculture governs the activity since 1976, and since 1991 has a clear and specific law in charge of regulating both industries. The result? Aquaculture in Chile grew very fast and steadily, until becoming the second largest producer of salmonids in the world. Argentina has never surpassed 4000 tons per year (only 56 are from Tilapia), Colombia, despite being one of the main exporters of tilapia to the US market (more than US $ 51,000,000 according to DANE Colombia, 2018), is constantly debating the lack of genetic material that allows it to be more efficient, use fewer resources and generate less environmental impact, and Costa Rica has seen its production have decreased from 23,000 tons in 2010 to 16,000 tons in 2017.