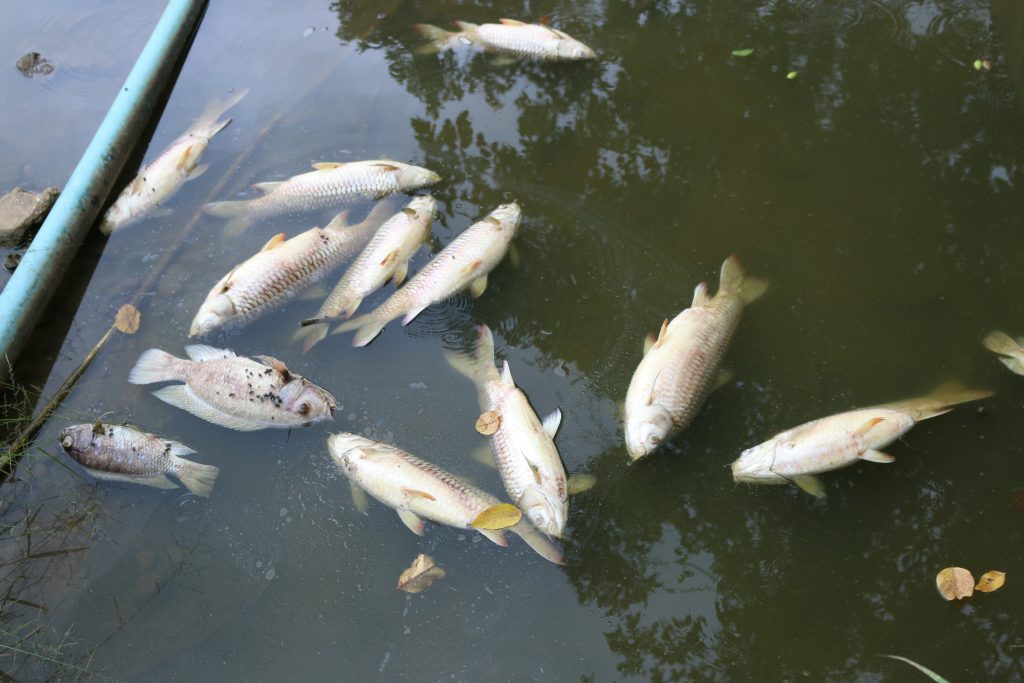 After the huge shake that meant the appearance and propagation of the TiL-V at world-wide level, the FAO and the world of the Aquaculture have put special emphasis in monitoring and controlling the potential affections of the tilapia, and being one of the most produced fish as long and wide of the globe, is something more than successful and grateful for the industry. Unfortunately, with the growing demand for animal protein, and the increasing production to meet that demand, new viral diseases have begun to emerge and re-emerge old that were believed to be controlled. These viruses have been associated with relatively high mortalities (20 to 100%) in several cases of outbreaks of natural diseases or laboratory problems (Machimbirike et al., 2019), but until now they have never been reported in culture.

Among the diseases that Fao (2018) considers “emergent disease” we find the Infectious Spleen Necrosis Virus and the kidney, or ISKNV for its acronym in English. The ISKNV is a megalocytivirus of complex structure with a DNA chain in its nucleus whose existence was known in China since the 1990s but which was recently described by Subramaniam et al. (2016) in tilapia fingerlings in the Midwest of the United States. Although at the time they were isolated cases, the authors already warned that it could be a major threat to the tilapia industry. The same year Dong et al. (2016) described sporadic outbreaks of the virus in cage cultures from Thailand and reported the creation of a PCR technique for its detection. The virus that shows visible signs, such as darkening of the skin, gill paleness, ascites, exophthalmia and erratic swimming, is capable of generating high mortalities regardless of the stage of development of the animals (50% <) and can inhabit fresh water and salt water.

A clear example of the devastation generated by the ISKNV in tilapia crops is in the recent mortalities that are estimated between 60% and 90% presented in Lake Volta, Ghana. There the outbreak was so virulent that some companies reported mortalities of 10 tons per day and needed to hire more personnel to help remove the dead fish (Ramirez-Paredes et al., 2019). In a few days the losses to the producers amounted to more than 100 tons of fish biomass above 20grs, without being able to be contained by any of the known methods. The picture was further complicated by the appearance of opportunistic bacteria such as Flavobacter and Aeromonas that accompanied the viral outbreak. Such was the high level of mortality that the Ghanaian government ordered all the companies to cease their productive activities and to harvest all the fish that were in the water to prevent the virus from following its propagation in the water body.

Dong et al. (2013) described an effective vaccine for the prevention and mitigation of ISKNV outbreaks made from formalin-inactivated virus cells, the FKC (Formalin-killed cell-cultured) vaccine. In the same way, the Dutch company MSD already commercializes a vaccine against the virus that can be applied in tilapia fingerlings. The concern of the Volta Lake producers lies in the possible mutation of the local virus and the probable ineffectiveness of the existing commercial vaccines against this new strain. We will follow closely the development of this disease and its possible new outbreaks in the world of tilapia.