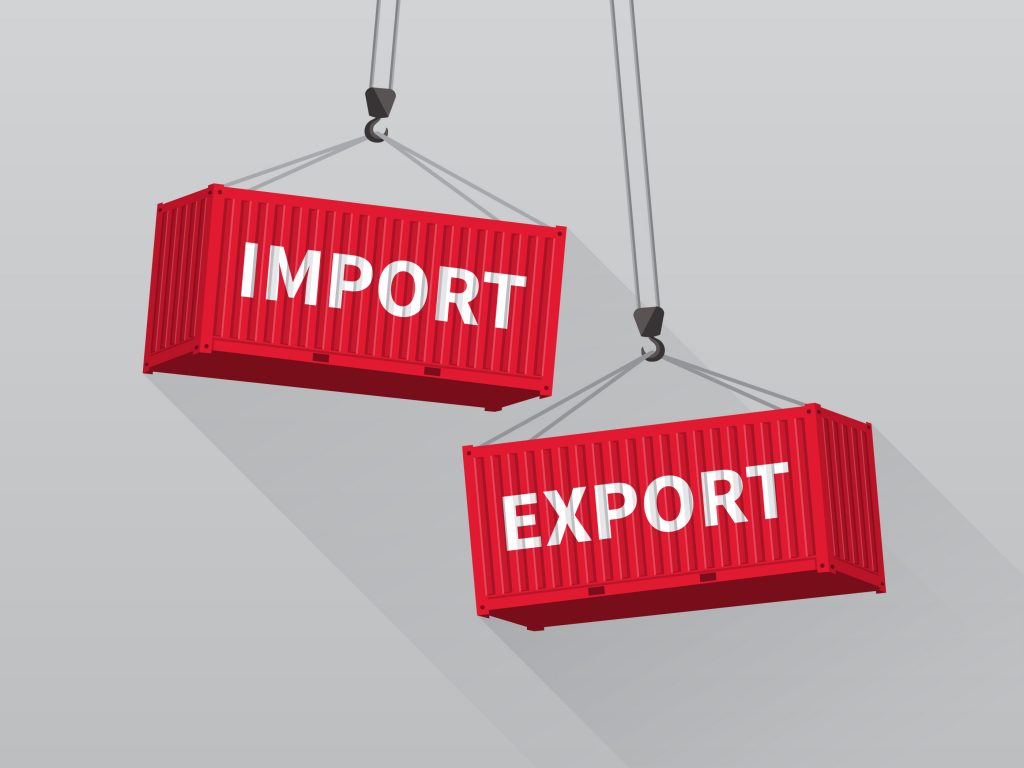 Tilapia, one of the worldwide most demanded fish in the market regarding its price and nutritional quality, according to latest FAO statistics, the global production of this species is expected to keep growing, as some countries of small production (e.g. Egypt and Brazil) started to increase their production, the thing that may affect the Chinese total export share of Tilapia, the major exporter of this species.

China remains the major supplier of Tilapia globally, however, the exported share to USA market, one of the principal Chines target markets, is decreasing, which is possibly due – according to FAO report’s on Chinese seafood production and prices- to the USA imposed tariffs. The decrease in the exporting share of Tilapia has also affected the prices of this species by reducing it in the market. However, other countries such as Burkina Faso and Ivory Coast start importing volumes that were previously destined for USA markets (FAO 2019).

USA imports of tilapia in the first three quarters of 2018 have decreased by 1.84% compared to the same period of 2017 (NOAA 2019), and according to FAO, it is expected to decline more. This decrease may be due to various causes, we highlight the most important from our point of view:

Other countries are increasing their share either by importing or exporting tilapia fish (e.g. EU28, Brazil, Egypt…), but they are still far behind China and the USA.