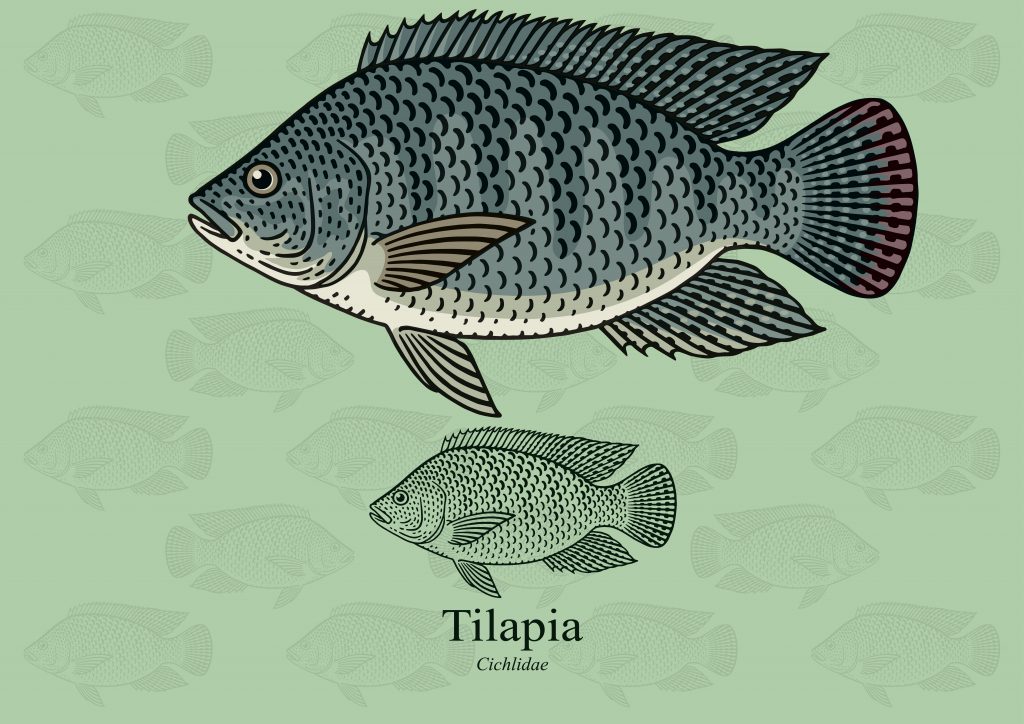 How to fight the bad reputation of Tilapia?

Tilapia is a hugely expanding market with worldwide production rates increasing each year. Yet, it remains somewhat excluded from some global markets. Over the years Tilapia has garnered a relatively negative reputation causing people to be wary of it, to avoid or even causing a lot of people to have never even heard of it due to lack of availability and marketing. It is only in recent years that an effort to counter the bad reputation of Tilapia has started and it’s an uphill battle. The topic has been covered by news giants such as Time Magazine, the Washington Post and even some medical sites questioning the safety of consuming it. To be able to expand into these resistant markets there is one thing that needs to change: public opinion.  Without a push for this the Tilapia industry is sure to face troubles in the future with supply severely outweighing demand.

So, if we are to combat the problem of a poor reputation, we first need to identify the problems and where they come from. As previously mentioned, the social stigma from the media is something that sheds poor light on Tilapia fish as a product. The media focuses on the methods used to create all male broods, this increases the uniformity and speed at which they grow , yet there are still wild debates about the effects (both to humans and the environment) of the chemical 17-alpha Methyltestosterone (17-α MT) which is used in this process.

The other problem that faces the bad reputation of Tilapia is how the nutritional content is portrayed, especially when compared to the other more common sea food products. Something that the media and marketing teams focus heavily on with other products such as Salmon is the Omega-3 fatty acid content being extremely high, up to 2,586mg per 100g, whereas Tilapia only contains 240mg per 100g. Products like salmon and cod are marketed incredibly well as the packaging has the words “rich in omega-3” or some other variation which has become some sort of trigger word for shoppers as they know it has health benefits.

There are many approaches to this, none of which will work alone so a cohesive effort from every level within the industry needs to be made if a reform of opinion is to take place.

Firstly, you have to get it into the supermarkets where it is currently lacking. In the UK, Europe and some parts of the USA it is hard to find Tilapia. In the UK for example, only a handful of Tilapia products are sold in the top retailers and most is frozen. The public need to be exposed to it as some are more afraid to try it because of what they have heard, and some have never even heard of Tilapia due to its absence in shops. This will combat the ‘mere-exposure effect’, this is where people develop a preference for things and products purely because they have been exposed to it more [6]. Thus with more exposure to the product people will be more familiar with it.

The tilapia industry also needs to address how it markets its product to the general population, especially in the resistant markets where opinion needs to change. This means the producers need to work in tandem with the importers, and sellers to help push the fact that a cheaper product can be high in protein and vitamins. This kind of product is something that is of great interest to food stores across the globe because it can sell well. There are then 2 optional production measures that can be taken to help make Tilapia more marketable and more appealing to the consumer. There are programs and experiments which have successfully managed to raise the amount of Omega-3 acids in Tilapia fillets by nearly three times, via a modified diet. This could be combined with the ‘supermale’ method to produce organic Tilapia and create extra marketability. Tilapia is also extremely high in protein and vitamin B12 which is known to reduce the risk of some diseases and health conditions.

The last important method for this is creating an associative link, this is where people associate the Tilapia industry or a specific product with good things and is usually achieved via community outreach projects. If consumers see that the producers are causing an improved quality of life for them or other people around the world they are likely to repay this investment by choosing to purchase the Tilapia product. The important of this step cannot be repeated enough, and often has been the make or break of many industries.

It is obvious to see that this is no small task to overcome, but with the dedicated work of key players in the industry the opinion of the public in the resistant markets can be changed.