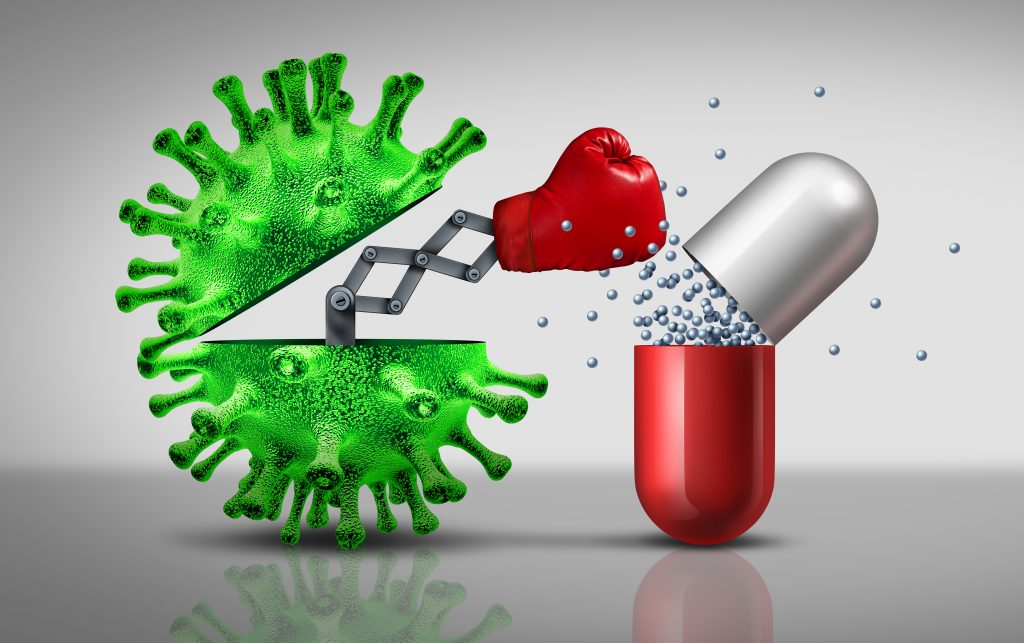 Streptococcus species (spp.) infections are one of the most critical and costly diseases within the production of Tilapia, especially Nile Tilapia however it is present in many other farmed species also. As such a lot of research, time and money is invested to either prevent or cure the diseases. Streptococcus spp. are highly pathogenic bacteria, once an outbreak has been spotted the usual method of control consists of antimicrobial therapy. An ever-increasing problem within the aquaculture industry is that of antimicrobial resistance, and the main principle used to treat Streptococcus spp. infections (SSI), Florfenicol, is becoming increasing unresponsive. This is due to two factors:

The latest advancements in the genetic research of Nile Tilapia means that this could be severely reduced, as end of the line clients who export and import Tilapia it may not be see easy to see the benefits. This article aims to outline them clearly for you and how this research can benefit you and your wallet.

Benchmark is a biology and technology company that aims to allow food producers to improve their sustainability and profitability , with their announcement in early June 2019 they may have done just that for the Tilapia industry. They identified a quantitative trait locus or QTL (a small section of DNA that corresponds with the variation of a specific trait in a species) in Nile Tilapia that is responsible for resistance to SSI. This means that by selecting for individuals that have naturally high resistance they are able to create offspring with genetic accuracy that have extremely high resistance to SSI. It also means that they are able to do this without the need for genetic modification and can do it through a selective breeding process, allowing the Tilapia to still be sold for a higher market value and marketed favourably to the public. This is the first time in the Tilapia industry that a significant QTL has been identified and that can be used in commercial breeding, something that is highly important for worldwide genetic improvement. More than this their fry are going to be available in early 2020, if our sources are then correct that most buyers hit the market in August, then expect the first stock to be circulating a year from now. It would also be safe to assume they will conduct this research into other species of Tilapia also.

Why this Benefits You

There are many reasons why this benefits the exporters and importers and it comes down to one main thing: profit. We all know that infected and diseased fish produce international economic loss, and while exporters have normally been able to protect themselves the most from this impact they are still affected. By investing in farmers who use naturally resistant stock you are giving yourselves a much more stable and secure future without the unpredictability of whether outbreaks will be a large or small factor year to year.

With the aquaculture industry having a number of links in the chain from initial supplier to consumer a lot of investment goes into reducing costs at all steps, the highest cost though by far is the curing and prevention of diseases. In the supermarket, the price has to remain constant, otherwise the risk of consumers not purchasing increases, they like consistency or the lowering of prices. If one season there has been a high frequency of outbreaks, the buying cost for you will be higher, which means less profit per item when selling on to the supermarkets or next in chain. Having Tilapia that are genetically resistant means that the amount of money spent of curing diseases drops significantly and with there being a semi-steady price at the end of the chain it means more profit for end of the line clients. Not only is there this higher profit margin but there is also higher stability, previously you could expect one season to have little outbreaks, so less medicine and more profit, the next season may be the complete opposite. With natural resistance you can expect the expenditure on treatment to remain low and consistent.

The last reason why this benefits you and adds to your profits is not only the fact less is being spent to produce each fish, but each fish is likely to be of higher quality, you are going to be able to market it far better. This is a multi-layered aspect:

So, how does Streptococcus spp. resistant Nile Tilapia benefit the end of the line clients (importers, exporters and supermarkets)? Profit. Profit. Profit. Reduced production costs means reduced buying cost, this allows the exploration of reducing consumer cost to drive more sales or keeping them the same and increasing natural profit. Better quality products with less environmental impacts and less genetic modification are also a big hit with the consumers increasing sales and profit. Choosing to invest in farmers who are using resistant strains of Tilapia benefits everyone in the industry, especially those at the end of the chain.