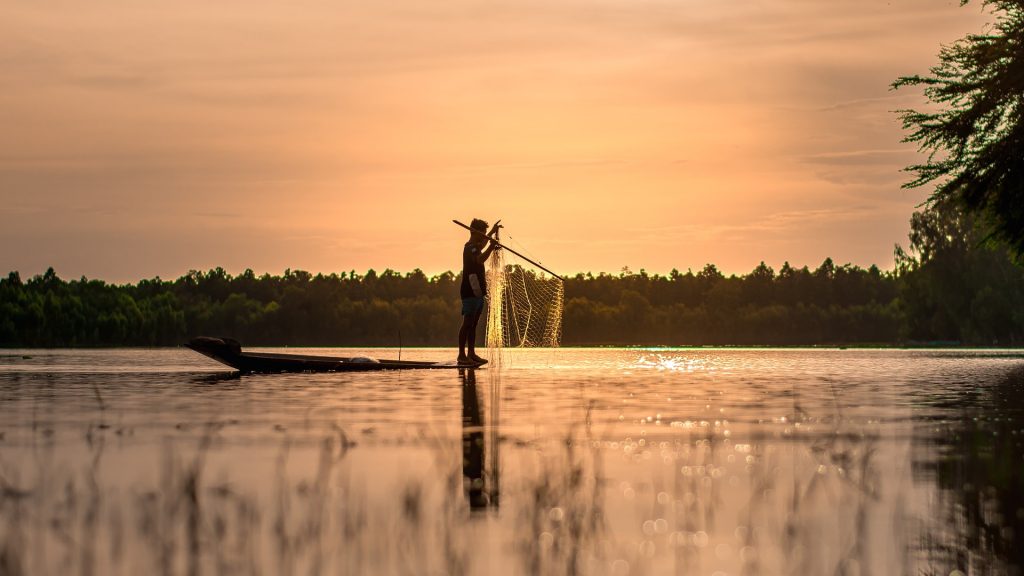 Fish and fish products represent a valuable source of nutrients and micronutrients of fundamental importance for diversified and healthy diets, they provide an average of 20% of the intake animal protein to more than 3.2 billion people. And therefore, they play a major role in both nutrition and global food security. The fish consumption has growns from 9.0 kg per capita in 1961 to 20.2 kg per capita in 2015. This growth in consumption is directly linked to fish availableness in the market, regardless of its sources.

Tilapia fishes are among the most farmed species for human consumption (farmed in 87 countries). In 2016, the global production of this species reached 4.2 billion tons, in which China had the largest share of production with over 1.7 million tons. This species is also farmed in many countries (e.g. Egypt, US, South Africa…). China es the largest exporter of frozen Tilapia, and the African market is one of the important importers of chinese frozen Tilapia. China remains also the first supplier of Tilapia to the United States of America market. Furthermore, European Union increased their importation of frozen tilapia from China, this increase in importation rate was encouraged by the decline in import proce (USD 3.1 per kg).

Regardless of the low prices of Tilapia fishes and products in the market, the turnout on it, as well as the decline in importing prices and farming costs, the worldwide tilapia’s production is expected to keep increasing in important quantities the upcoming years. However, the competition with other low-values species in the market, specially the Pangasius fishes, may decline market prices, but also could affect the turnout on tilapia’s fishes.

Looking through all the above statistics of Tilapia’s farming, we conclude that this species farming reached and satisfied the market, and it will keep on being one of the most on sales products in worldwide markets.