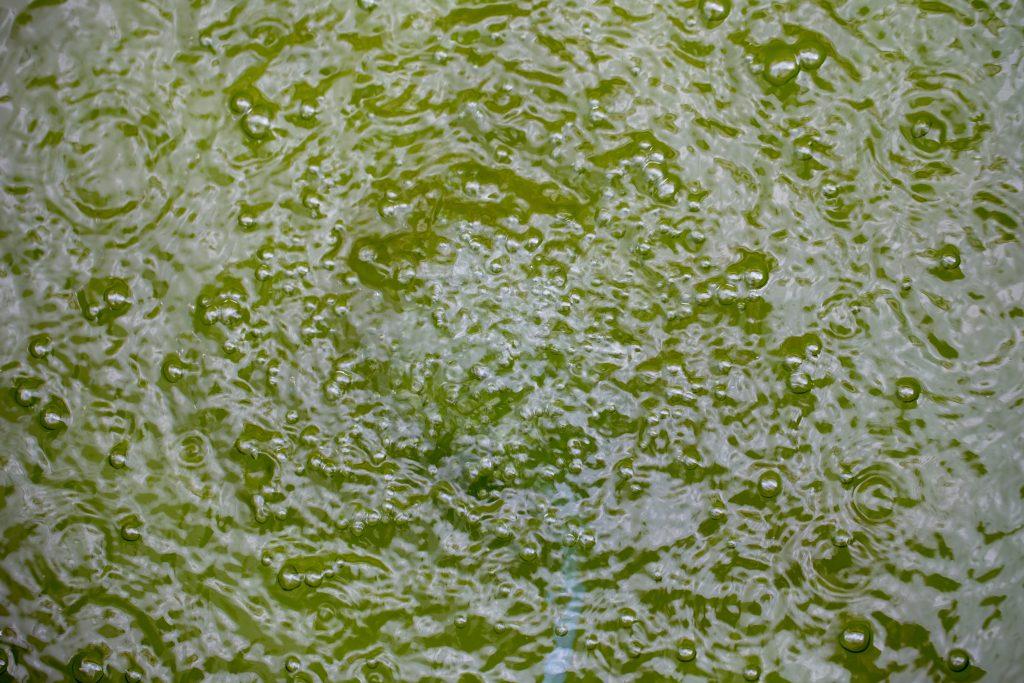 Almost 100% of the important tilapia producers in South America are engaged to traditional intensive farming in floating cages systems in extense water bodies and in semi-intensive pond systems in large areas on land. Both methods provide important competitive advantages to producers due to lower costs compared to modern cultivation techniques, such as RAS and Biofloc. Although the previous antecedents on the use of these new technologies warn to the producers that the success is difficult to reach, it is interesting to know the real advantages and disadvantages of each one, and destroy the myths surrounding these practices. It is not by chance that the most important companies around the world are betting more and more to produce in closed systems.

The traditional culture in cages or on land is the most used technique around the world for the intensive and semi intensive production of tilapia due to its simplicity and low cost. In the first case the investment in infrastructure is not very high and many producers recycle materials from other activities (recycled fishing nets for the pen nets for example), while in land culture all they need is a backhoe for earth movement and enough water to fill the ponds. The handling is not complex, and although it is not uncommon the presence of semiautomatic feeders in the farms, little technology is used. The cost / benefit ratio is undoubtedly in favor of this technique.

Biofloc was born as a necessity and a solution for producers who did not have enough water to develop intensive aquaculture activities. The first experiences were carried out with shrimp in the larval stages, and it did not take long until it was applied successfully to tilapia culture. It consists basically of recovering and transforming the metabolism wastes of the fish in the ponds (ammonium, uneaten feed, CO2), in nutrients that can be reusable by phytoplankton colonies. In this way, an ecosystem is created within each production unit, where nitrifying bacteria transform the ammonium into nitrates for microalgae, which in turn serve as food for zooplankton. These planktonic colonies are consumed by the tilapia that have the ability to filter the food from the water with its gills, up to a size close to 300 grams. The operating cost of biofloc is given by constant aeration and the daily addition of carbon sources to provide the necessary energy to the bacteria involved in the process. Water exchanges are not as necessary and sometimes they are not carried out for several production cycles. The advantages of this technique are in the decrease of feed costs, in the higher density of culture in comparison with the traditional farming, and in the reduction of water use.

RAS farming technique is, undoubtedly, the one that requires more investment, since it must be built, in addition to the production units (which are usually circular or rectangular), a water treatment plant that allows recycling and reusing the resource. The farm has constant pumping, mechanical filtration, biological filtration, degassing, oxygenation, sterilization or disinfection and sludge treatment. The RAS was born as a solution to the problem of not having enough water for super intensive production, the need to have control over all the environmental factors that affect the production of tilapia and the urgent awareness for environmental care and of water resources concern.

Clearly, the great disadvantage of the RAS compared with the other farming techniques is the initial investment and the high cost of operation and maintenance. However, the advantages are decisive, for example, in a closed system, the densities are much higher than those of cages and ponds on land, where the loads are 25-30kg/m3 maximum, while in a RAS loads of 100 Kg/m3 can be easily surpassed, allowing to optimize the production area. In the recirculation systems it is possible to keep all the variables under control, being able to schedule harvests according to the needs of the markets, avoiding climatic or seasonal problems. Another competitive advantage of the RAS is that by keeping the water in excellent conditions and with an optimal animal welfare, it is possible to obtain a superior quality tilapia, 100% traceable and with the typical taste of a fish that was raised in clean water, unlike the product that has been cultivated in contact with mud, sediment or in an environment with excess of blue-green algae, whose taste may not be so pleasant for the final consumer.

Without a doubt, innovative systems, such as RAS, should continue to be studied and optimized in order to provide clean, sustainable and constant tilapia production. In Colombia (leading exporter of tilapia in the United States), RAS pilot projects have been carried out with great success, which have mainly helped for training of technical and professional personnel. Such is the interest in RAS technology in this country, that there is an ongoing project that involves capitals from one of the most important companies in Asia and the world, together with Danish technology, that plans to produce about 6,000 tons of premium quality black tilapia fillet for the international markets. Soon we will know more about it.